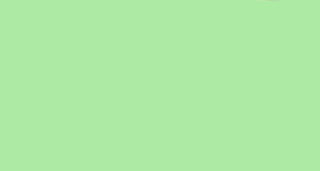 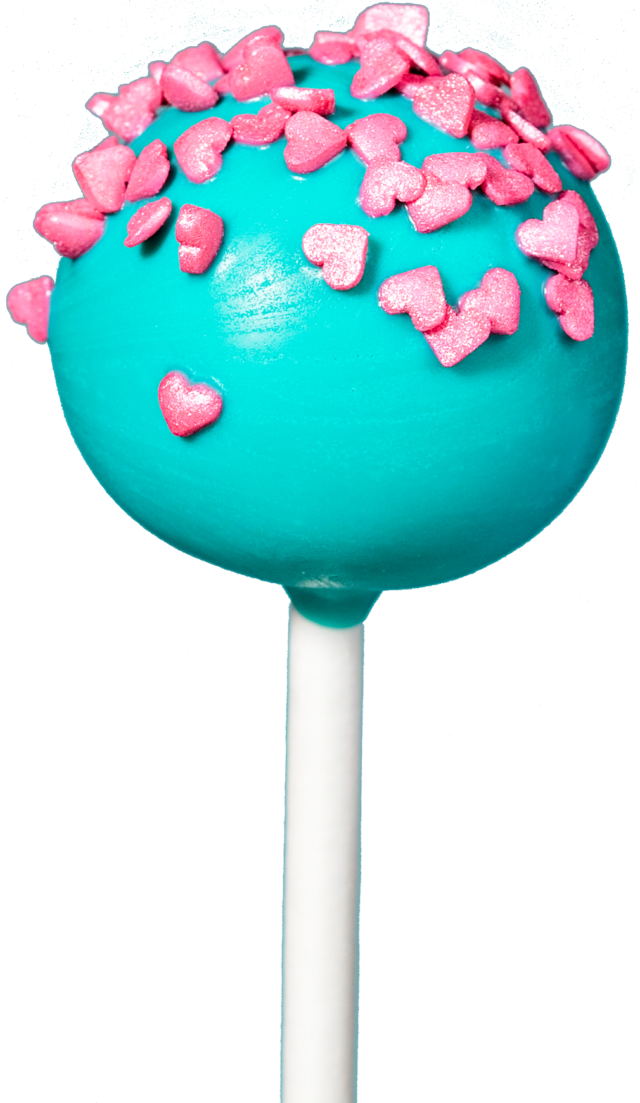 yes, videos can now be panoramic

Ever considered 360 Video Production? No, it doesn’t mean we generate 360 different videos (that’s way too much content), but rather a full-spectrum view of your product and the world in inhabits. Unless you’re a flat-earther, in which case, a run of the mill video probably works just fine. But for those in the know about the roundness of our planet, 360 Videos are essentially panoramic videos where the user can look in any direction by moving their phone or dragging their cursor to get an immersive experience that gets them right in the middle of the action. Instead of leading their eye, you can let your viewers choose where they want to look, from any device.

360 Videos can be uploaded natively on Facebook and YouTube like you would with any other video, so get ahead of the trend by giving your viewers a cool AF experience that they’ll remember. So whatever shape you think our planet might be, consider 360 video production to help get you up close and personal with your viewers. (But seriously, the earth is round).